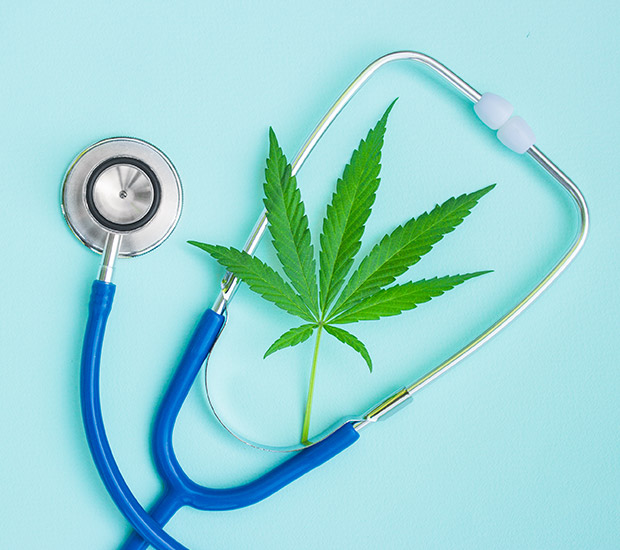 Medical marijuana is available at MD Care Now in Stratford and the surrounding area. If you are looking for a more natural way to deal with your ailments, medical marijuana may be right for you. Call us today at 1-203-683-0625 to schedule an appointment or learn more about our services. We also accept walk-ins.

As stated by MedicineNet, medical marijuana is the term that describes the medical use of the Cannabis sativa or Cannabis indica plant. Despite popular misconceptions, marijuana is not an entirely recreational drug. Instead, it has been used medicinally for centuries around the world.

There are several components to Cannabis. The main two are tetrahydrocannabinol (THC) and cannabidiol (CBD). THC is responsible for the “high” people experience due to marijuana, whereas CBD is not psychoactive. As such, CBD is thought to be primarily responsible for most of the medical benefits of marijuana.

Existing literature on medical marijuana also suggests it has a significant therapeutic impact on chronic pain, nausea, vomiting, and spasticity. However, patients should keep in mind that the above lists are not exhaustive and are steadily expanding.

There are over 100 different chemicals in the Cannabis plant. These are known as cannabinoids, and each has its own unique effect on the body. As mentioned earlier, THC and CBD are the two main cannabinoids.

Cannabinoids are similar to naturally-occurring chemicals in the body that regulate appetite, memory, movement, and pain. According to WebMD, various studies suggest that they may help control nausea and vomiting, kill cancer cells and slow tumor growth, reduce anxiety, reduce inflammation and relieve pain, relax tight muscles, and stimulate appetite and improve weight gain. The above is true even in patients with chronic diseases such as AIDS, cancer, or muscular dystrophy.

Side Effects of Medical Marijuana

Though research on medical marijuana is always emerging, possible side effects may include:

In the United States, medical marijuana is most commonly used for pain control. They are a much safer alternative to opiates, and can replace NSAIDs for patients who have problems with GERD or kidney or ulcer problems. Smoking marijuana can also significantly raise a patient’s risk of heart attack. However, this is only temporary and should subside within an hour — meaning it should not pose any risk for patients with minimal cardiovascular risk.

Talking to Your Doctor About Medical Marijuana

Medical marijuana is currently only legal in select states and the District of Columbia. Each state requires a written recommendation from a licensed doctor and has its own set of qualifying conditions. Unfortunately, the stigma surrounding medical marijuana makes many patients too embarrassed to broach the subject with their doctors.

By maintaining an open and honest avenue of communication with their doctor, patients can make their needs and expectations clear. It is crucial for patients to be educated about each component of their care and to take an active part in it. Medical marijuana can come in several different forms: edible oils and extracts, topicals, and more. At MD Care Now, we can help determine which treatment path is best for our patients’ unique situations.

For many patients, medical marijuana can make it possible to return to a healthy life with a drastic decrease in pain or other symptoms. We at MD Care Now can help. Call us today at 1-203-683-0625 to schedule an appointment or learn more about our services. We also accept walk-ins.

What are some of the qualifications I have to meet to become a medical marijuana patient in Connecticut?

Is there a relationship between medical marijuana and seizure disorders?

While more research is necessary, the existing literature suggests that CBD could potentially help control seizures. Epidiolex, a drug made from CBD, has recently been approved by the FDA. WebMD states that studies found many participants experienced a significant decrease in seizures after taking the drug.

Is medical marijuana approved by the FDA?

The above-mentioned Epidiolex was approved in 2018 for treating Lennox-Gastaut syndrome and Dravet syndrome. However, the FDA has also approved two other cannabinoid medicines: dronabinol (which also goes under the brand names of Marinol and Syndros) and nabilone (Cesamet). These treat nausea and vomiting from chemotherapy.

Is it possible to fatally overdose on or have a bad reaction to medical marijuana?

It is extremely unlikely to overdose on medical marijuana. However, using too much marijuana may cause extreme anxiety, confusion, fast heart rate, and related symptoms. As such, it is imperative to only use the recommended dose to prevent any unintentional accidents. Our team will prescribe the best treatment for you. 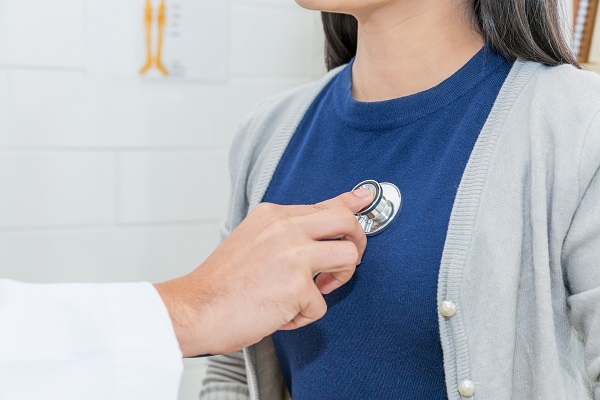 What To Expect From Your First Physical Exam After Giving Birth 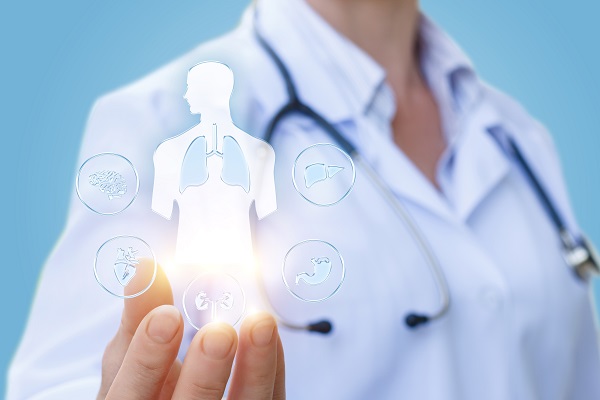 There are many reasons why you should visit with an internal medicine physician. These professionals can diagnose and treat a wide range of health conditions, including thyroid disease. You may not think to ask your doctor whether you have this disease. However, there are clues that it may be attacking your body.The thyroid is a…

Focusing on women's health is important. Obstetricians and gynecologists are the first you tend to think of when it comes to maintaining the health and well-being of women. Most people are not aware that primary care physcians can do the same. If you want to find out what women’s health services are available from a…

If you suffer injuries to your ankle, you need urgent care. However, it may be difficult to determine if it is a sprain (a torn or stretched tendon or ligament) or a break. In any scenario, here is what you should remember: A break and a fracture will limit your mobility and cause inflammation, bruising…

Are you staying up-to-date on your women health exams? Read on to learn about the importance of screening mammograms. Mammograms continue to be the most effective method for identifying breast cancer in its early stages in most women, although many people miss or avoid regular women health exams visits entirely. Breast cancer is the most…